Fuel your casino business with eSports! 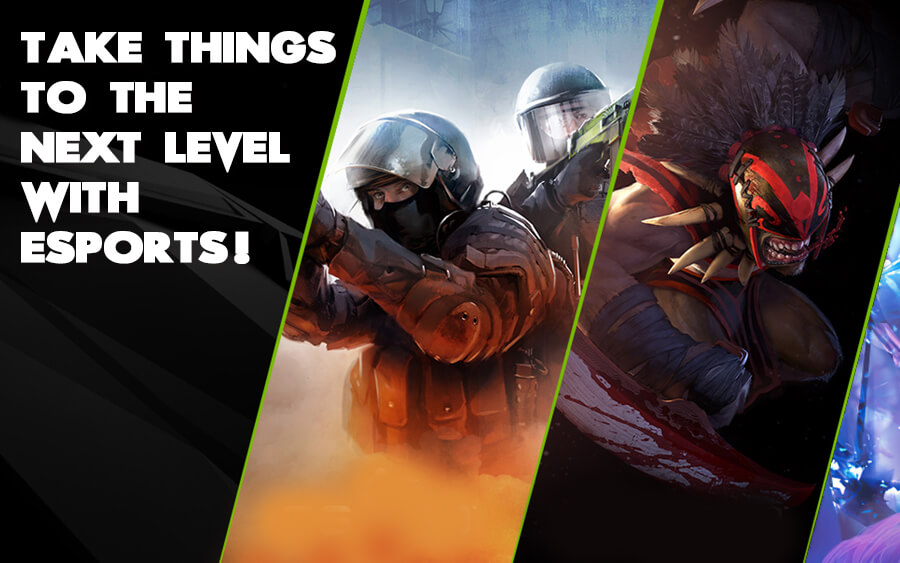 Esports is a real, fast-growing, and investable gaming sector — professional video gamers to play competitively against each other, individually or as teams. Punters place bets on such markets and the operators accept those bets in their sportsbooks.

The continuous improvement of hardware, graphics, and the spread of the Internet around the world have contributed to the establishment of competitive gaming as a major sport type under the widely popular eSports title — a rapidly developing international phenomenon with around 500 million followers worldwide and the market with the potential of billions of dollars.

When did eSports become huge in the iGaming sector?

eSports has seen incredible growth since 2015 —  first in Asia, specifically in China and South Korea, and then outside the continent, in Europe and America, including both regional and international sports events.

Later on, its global expansion continued taking the gambling industry by storm. Within the last 5 years, eSports has also developed as a business, mainly in the Asian, European, and Latin American markets, both as a large-scale sporting event and a new major betting market. Not to be left behind, many bookmakers started investing in eSports, opening up new opportunities.

COVID19 and its Impact on eSports Growth

The COVID19 pandemic had an unprecedented effect on the eSports industry as it caused major disruption to worldwide sporting events. With almost all major sporting events being canceled, sports betting and gambling companies have turned their eyes towards eSports in search of an alternate revenue stream.

With no need for stadiums and the physical presence of the athletes and spectators, eSports quickly became a serious betting business game-changer, attracting an ever-growing number of gamblers to get engaged in betting.

The Potential of eSports in the iGaming Industry

In 2021, eSports has proven that it’s here to stay by securing impressive and consistent figures even after the comeback of traditional sports. However, if we dig deeper, a lot of questions may arise regarding the longevity of eSports in the gambling market. How long will eSports continue to perform this well? How can recreational players be converted into regular bettors?

At the moment, the expectations are quite high. Looking at current data and calculations, the potential for the growth of eSports will never end. At the heart of this belief is the fact that eSports is moving into mobile which makes up 51% of the whole world’s total gaming revenue, with its biggest audience being in China (620 million total players).

The industry has had a great impact and keeps on developing at a rapid pace. As for statistics, it’s assessed that in 2020, the global eSports market was valued at just over 950 million U.S. dollars. According to the source’s estimates, global eSports market revenue will reach almost 1.6 billion U.S. dollars in 2023. The total viewership is reckoned to expand at a 9% compound annual growth rate (CAGR) between 2019 and 2023. The industry is also expected to grow rapidly in the upcoming years as general interest is being permanently created for a new audience entering the arena both as e-athletes and fans.

Nobody knows what the future actually holds, but considering the never-ending competition and passion, as well as the astonishing numbers, eSports is very much likely to stick around.

Get eSports betting products on your iGaming website today

With GamingSoft Global iGaming White Label solution and GamingSoft Connect iGaming API solution, you can grab on to the opportunity to expand your games offering on your online sportsbook website to include eSports!

With As Simple As One integration process, you immediately gain access to countless new and popular eSports events on your sportsbook, and can jump on to the eSports trend with minimal friction! 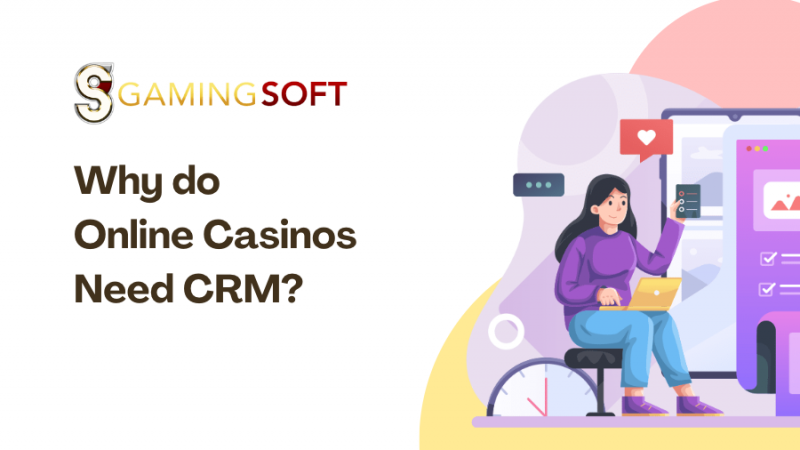 Why do online casinos need CRM?

If you want your online gaming business to be successful, you need the right customer relationship management (CRM) software to attract new customers and retain existing ones. 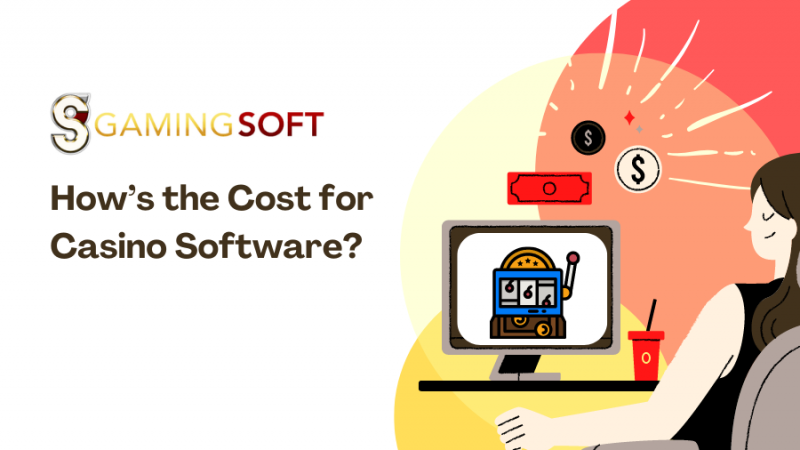 What is A Casino Game Aggregator?

Casino Game Aggregator provides a one-stop software solution that integrates games from different providers. How can we benefit from it? Why Are Casino Bonuses Important?

Experienced casinos retain players through bonuses. What is a bonus and why is it important? 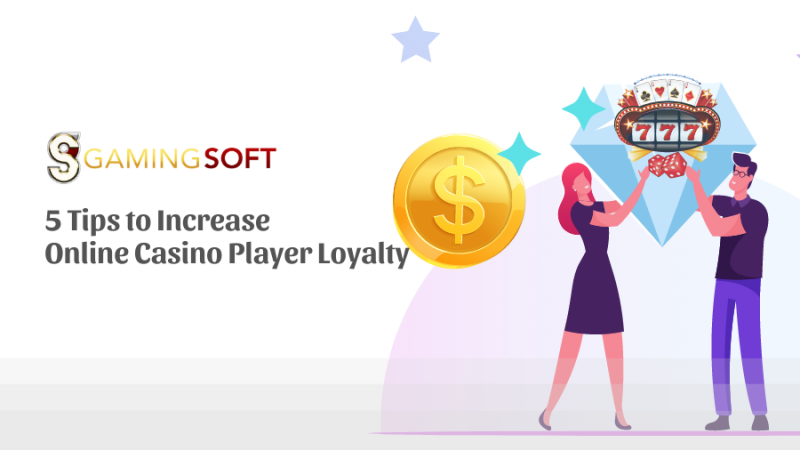 Loyal players keep your revenue flowing. In fact, loyal players spend 67% more than occasional players, which is why focusing on repeat business is a necessity. But, how? White Label is an effective solution for starting an online casino from scratch. It is a widely used industry practice and a popular alternative to a standalone casino business. What exactly stands behind the notion and what advantages does the White Label offer?