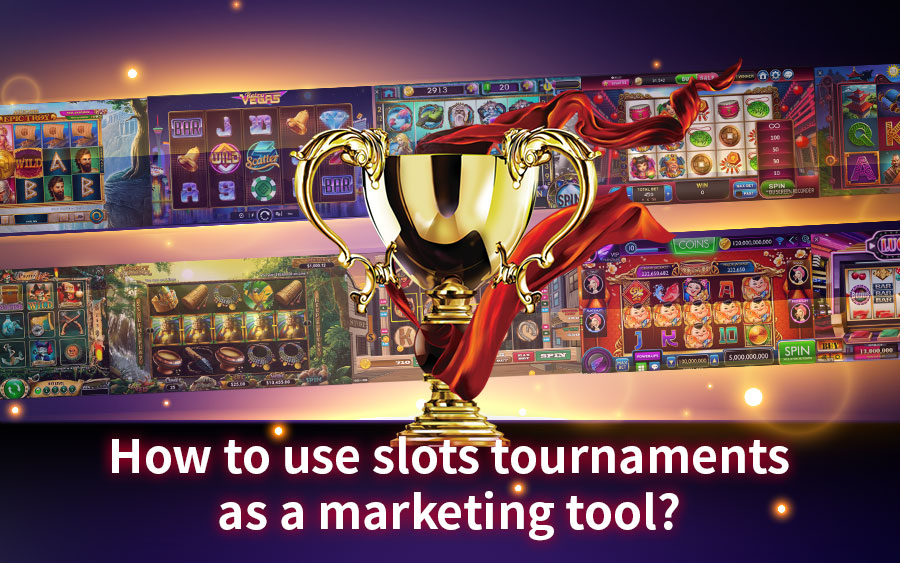 Slot tournaments have become an effective marketing technique in recent years. Competitions are held on a regular basis in order to keep players interested in a gambling platform. What are online casino tournaments, and how do they work? Let’s find out.

What are slot tournaments?

Additionally, tournaments can be a part of a loyalty program. Some online casinos organize special private competitions for loyal customers who can only enter if they receive an invitation.

But how do online casinos organize tournaments? In general, there are three circumstances in which operators can start a tournament:

The tournament organizer chooses one or several slot games for players to take part in.

Other types of Slots Tournaments

Tournaments can also vary in other parameters such as timing, duration, number of players, etc. Among some popular types of tournaments are:

Experts in online casino marketing recommend that operators use slot tournaments as a tool to promote gambling resources and attract new players. An advertising campaign that is carried out properly attracts new users, and a slot tournament helps to keep them and make them active casino visitors.

It is also recommended to publicize information about the winners of the tournament and the amounts they have won, as it encourages other gamers to play.

Tournaments seem to be an inevitable part of any online casino. They allow players to make bets at a minimum rate and compete with other players, which is much more entertaining than playing alone. Operators that ignore slot tournaments are missing an opportunity to attract new customers, retain previously registered users, and increase profits. 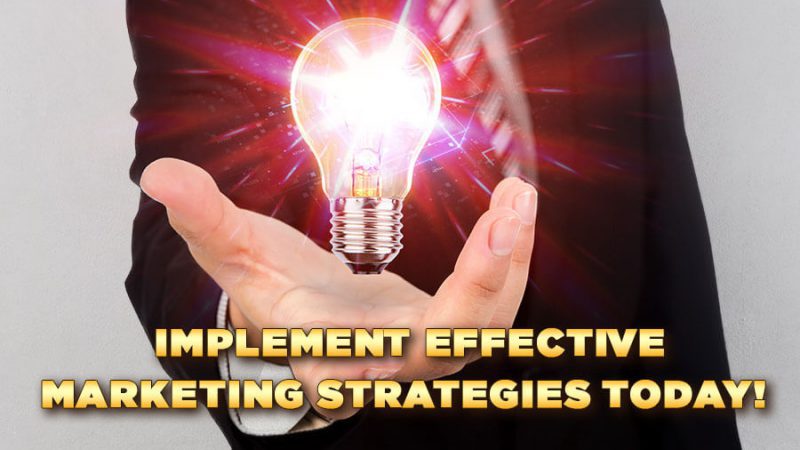 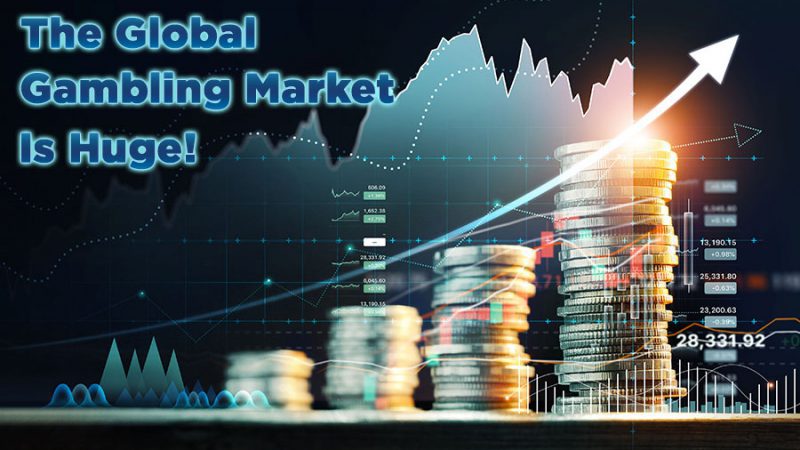 Kickstart Your 2022 with Online Casino Business!

Are you a budding online entrepreneur looking for new ways to make money? On the 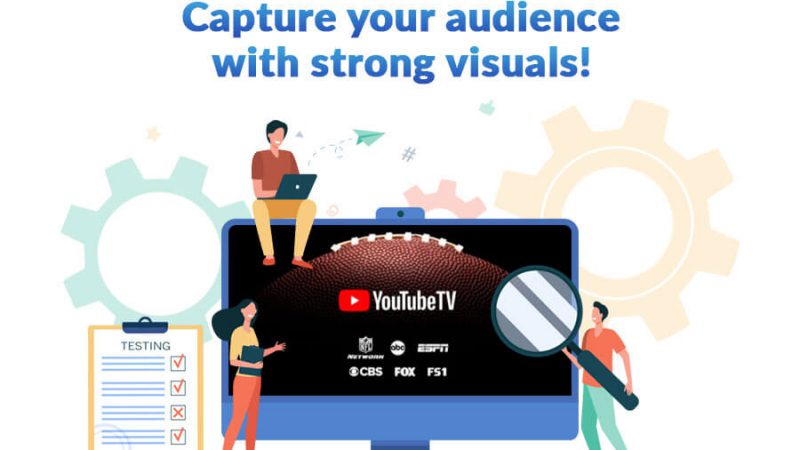 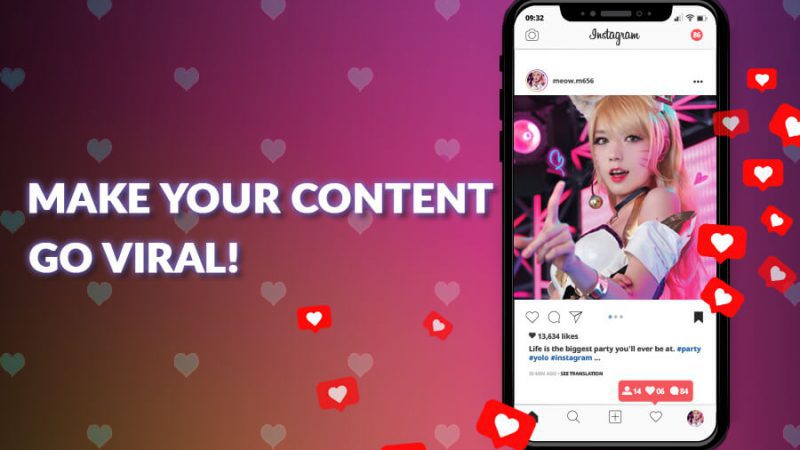 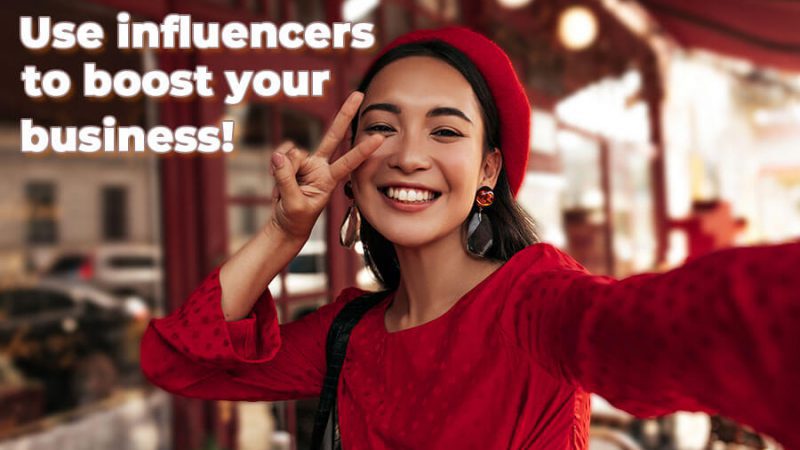 Leverage Influencers to Boost Your Marketing