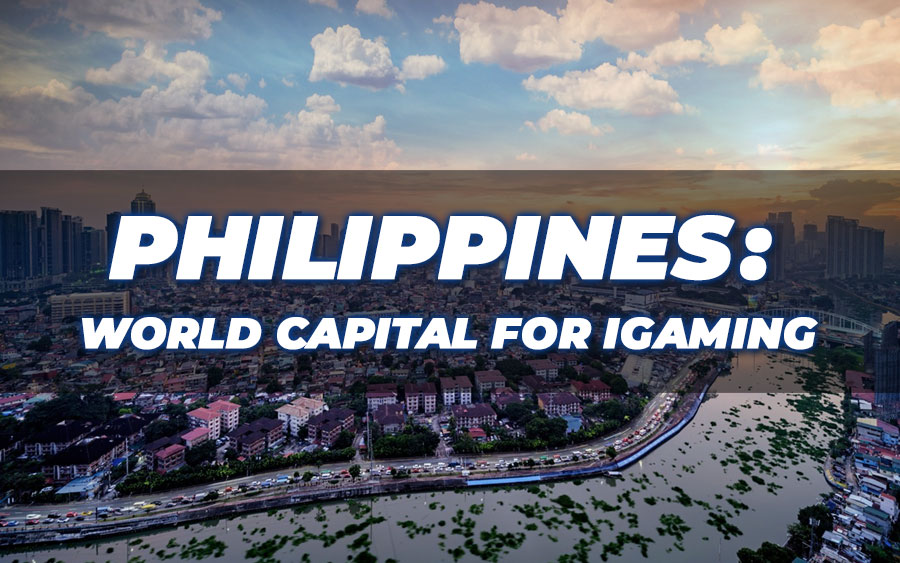 The Philippines is becoming the iGaming capital of the world. The country has long dominated the iGaming industry in Asia — and now, its influence on the booming Asian market and its unique regulatory framework are key factors in pushing towards worldwide relevance and dominance in iGaming.

According to KMiGaming CEO Keith McDonnell during a panel in Sigma Focus Asia, the global market — especially the West — is only beginning to gain awareness of Philippines’s critical role as an iGaming hub, and lack understanding in why Manila is the hub that it is.

“What it comes down to is that Manila really is the only jurisdiction in the whole of Asia that offers a license to iGaming operators – not one to market their services to Filipinos but one to set up operations in the Philippines under a PAGCOR license and target the rest of Asia.”

McDonnell, who has spent the past decade educating European operators on the Asian market and helping them set up operations in Manila, noted that “Labour in the Philippines is very well educated now because the region is used to these sorts of businesses setting up there, so the infrastructure is in place — telecommunications, licensing, talent.”

“All in all the Philippines has a lot going for it and I would actually argue that there is no bigger global hub for iGaming. I don’t know anywhere bigger in the world of iGaming than Manila right now.”

Political volatility has been a growing concern for the iGaming industry in Asia after Cambodia, until last year Asia’s second iGaming hub, revoked all licenses on 1 January 2020 following pressure from mainland China.

However, the consensus during the Sigma panel is that such concerns are largely unfounded.

“It is potentially more volatile than Europe, but the Philippines has a lot more influence from the US than from China,” said Allen Yan, Founder of Spade9 and a fellow panelist at the event. “Cambodia is also bordering China and relies on its neighbor for key infrastructure, but the Philippines is much more of a sovereign state. I can’t see that being a problem.” 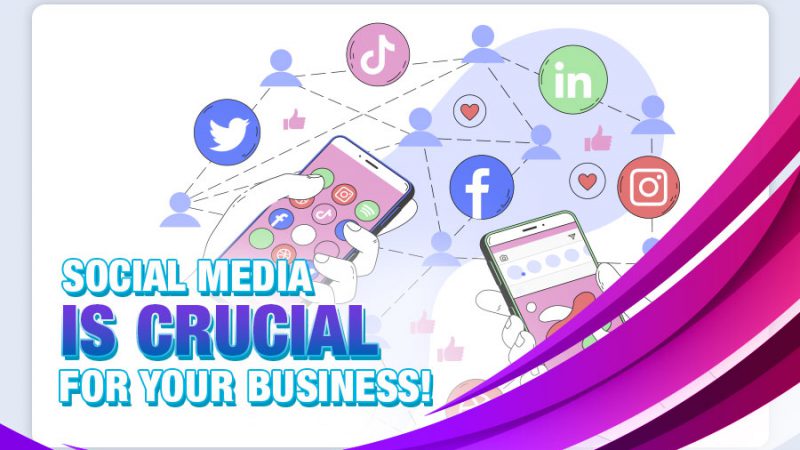 How to Promote Your Sportsbook Brand on Social Media

Online sportsbook is a highly competitive, multibillion-dollar industry where every brand battles to market its 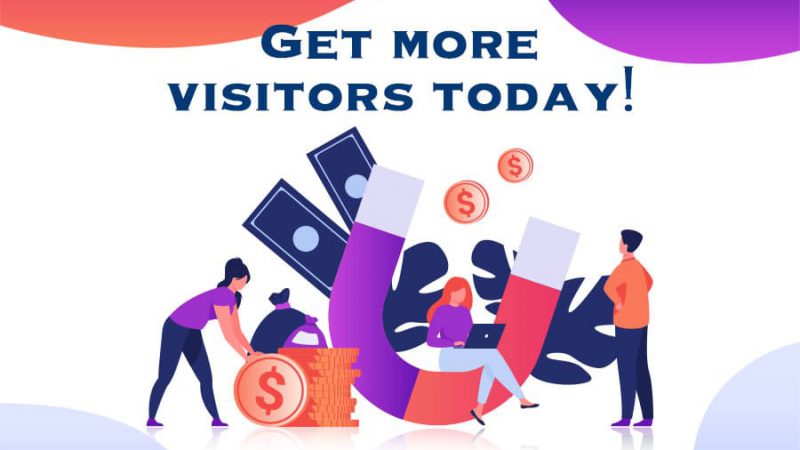 How to Attract More Players for Your Online Casino?

It is commonly known that the iGaming industry has an incredibly competitive market. Hence, it 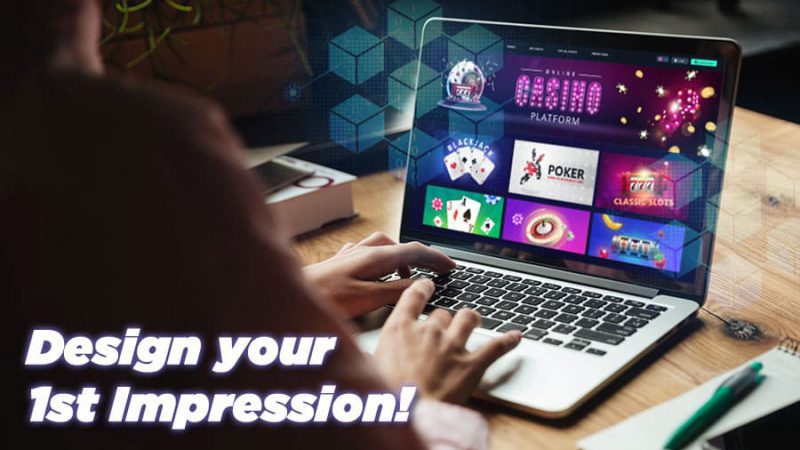 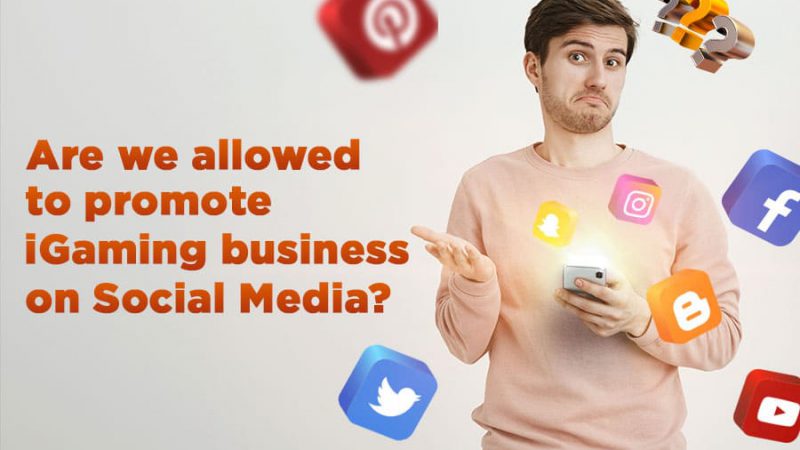 How to Promote Your iGaming Business on Social Media?

Social media is undoubtedly one of the most effective ways and a relatively cheap approach, 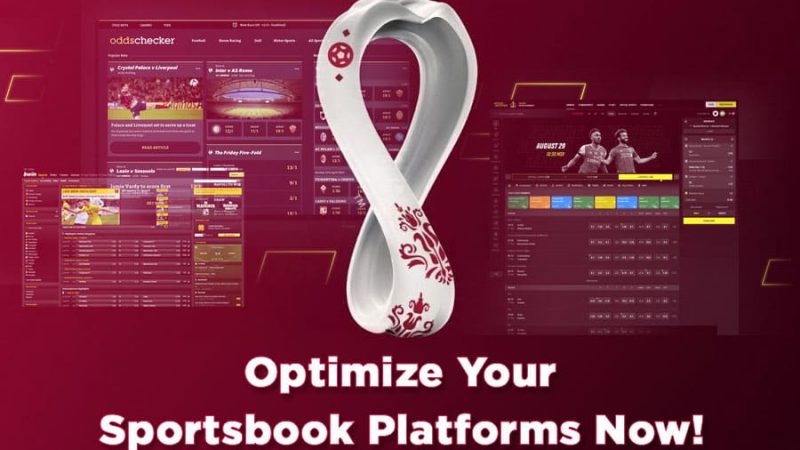 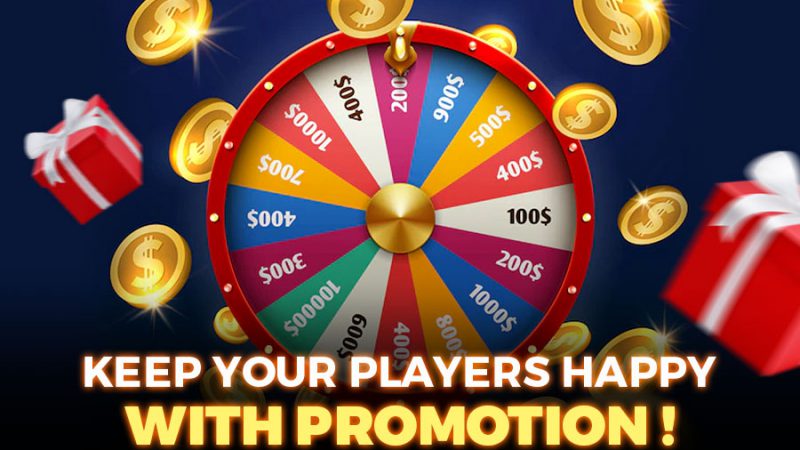