As times change, so do the people and the social norms that surround them. Gamblers that are used to more traditional forms of iGaming are now slowly being replaced by a new wave of gamblers. These gamblers were born between the early 1980’s to the mid-1990’s and aged around 21–35.

We are, of course, referring to the now-infamous demographic called the Millennials. These Millennials are believed to show lessened interest in iGaming, which may lead to a decline in traditional iGaming activities.

In this article, we explore this demographic brought up in the digital age and why traditional forms of iGaming lack appeal to them.

Where we are now

Studies have shown that Millenials are less interested in iGaming compared to older generations. There was a particularly interesting study done in 2016 by the Lloyd D Levenson Institute of Gaming, Hospitality & Tourism (LIGHT) at Stockton University. The study showed that iGaming was not an important activity to almost four out of five people under 25 — with only 21 percent of their respondents saying iGaming is important to them, compared to 42 percent of people over 35.

The younger generation’s interest is essentially halved, and we can expect a downward trend in interest unless we as an industry start taking action to appeal to changing interests in this new generation.

Lack of social interaction and validation

Contrast this with modern videogames, especially mobile games. Players not only play with or against one another — there are plenty of options to communicate and interact with one another, such as chat, emoticons or emotes, and other instantly gratifying ways that make a player feel a lot more immersed in the game.

Competition in the “free” videogames sphere

In recent years, there has been a rising popularity in using gambling elements in mainstream video games. These games often advertise themselves as “free” on the app store and are able to rapidly gain a huge audience that way. Once a player has put in some time investment into the game, they will find themselves in a situation where the core gameplay loop is intentionally crippled to encourage spending money to buy “loot boxes”.

These “loot boxes” contain random chances to gain in-game items such as skins, equipment, abilities, or whatever is attractive in the game. This randomness appeals to the same parts of the brain as gambling. However, as recent news has shown, this practice in modern videogames is becoming increasingly insidious.

Not only do these video games target children with inferior reasoning and self-control, there is zero benefit to the player at the end of the day. After that quick dopamine hit of getting that in-game item they want, they are left with zero material gains for “winning”. Fortunately, gamers are slowly becoming wise to these practices, and we are quite optimistic that these unethical practices will face increasingly stronger opposition in the future.

What can we do?

Appealing to millennials is not a mystery, however. Their preferences and tendencies are simply different from the generation before. There are ways our industry can adapt and appeal to this brand new demographic.

We explore 5 Modern Ways iGaming can appeal to Millennials in our next article. 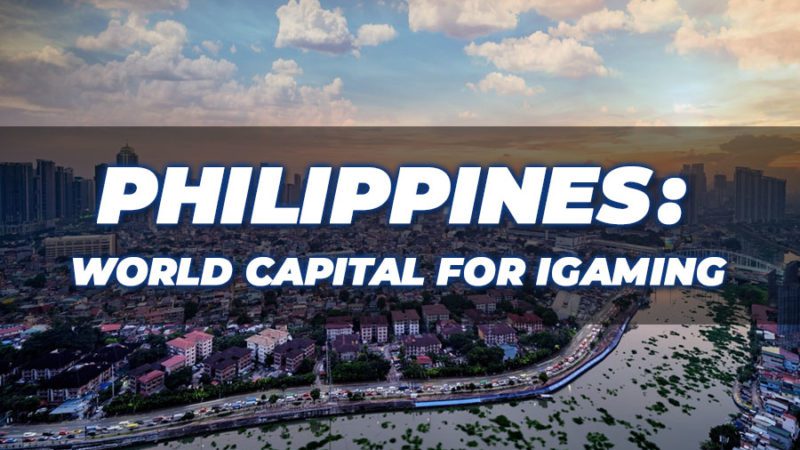 The Philippines is becoming the iGaming capital of the world. The country has long dominated 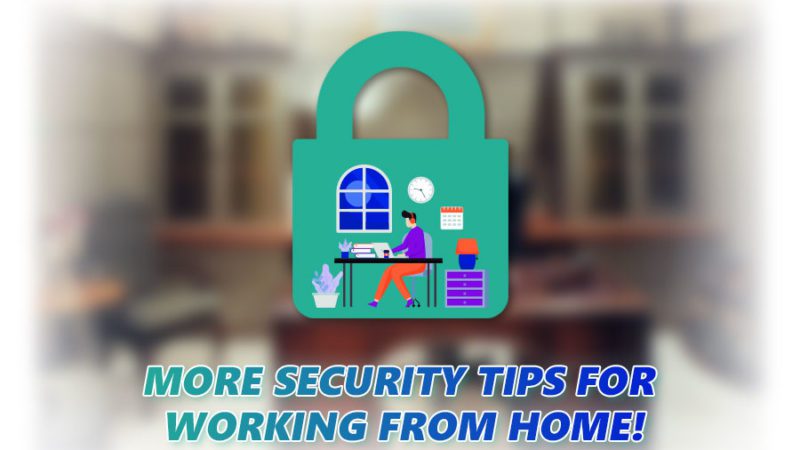 As more and more people continue to be confined to their homes, the topic of 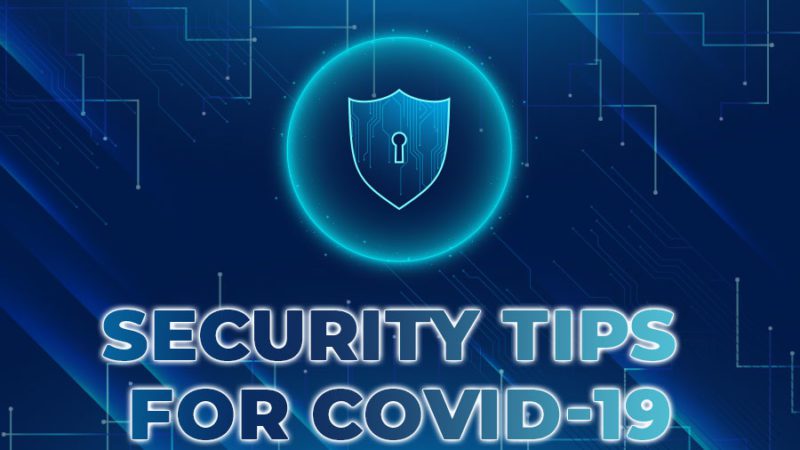 Over the past few weeks, the world has suddenly and unwillingly been pulled into the 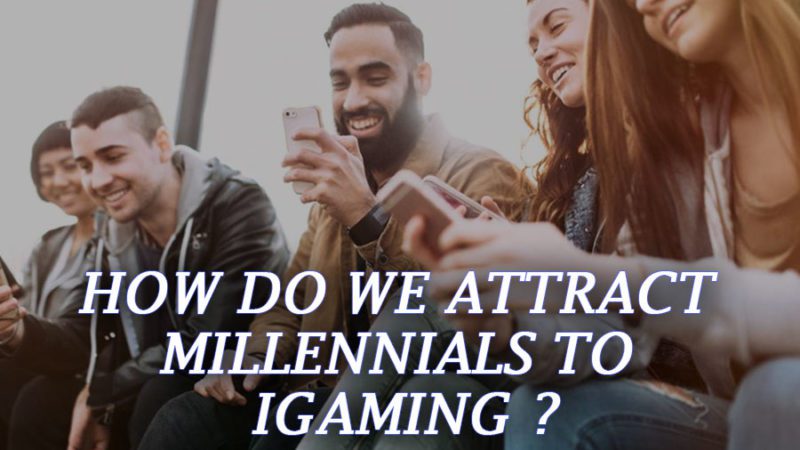 How do we attract Millennials to iGaming? Times are certainly changing, and player tastes are 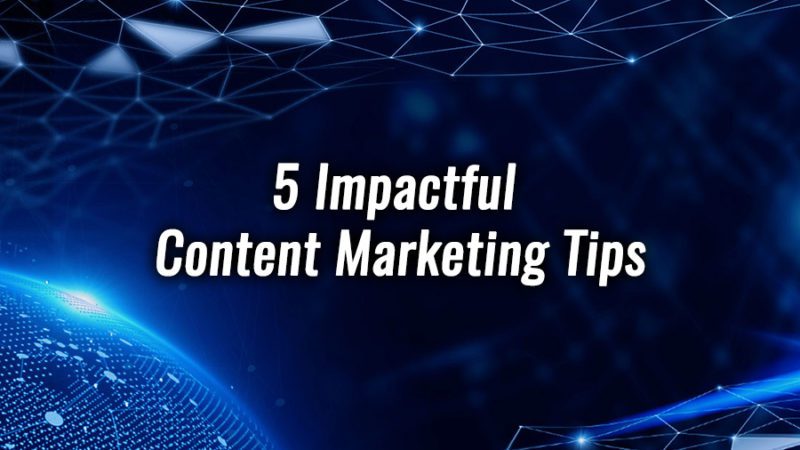 As more and more people are trapped in their homes during the coronavirus (COVID-19) outbreak, 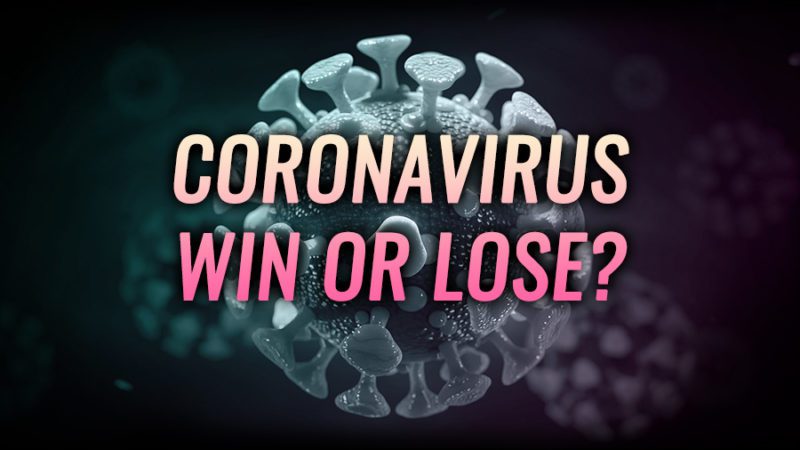 Are you looking for ways to steer your iGaming business through the ongoing coronavirus chaos?